Your key to a healthier new year? Potatoes.

(BPT) – It’s New Year’s resolution season, and many people’s goals involve improving their health — exercising more, eating better and losing weight. While it can be hard to stick to resolutions, a staple item in your kitchen can give you a leg up — potatoes.

Potatoes are a nutrient-dense vegetable. Per 5.3-ounce serving, they have more potassium than a banana and more vitamin C than a tomato. Potatoes are also packed with energy and are affordable, delivering more nutrients per penny than most other vegetables.

But how can potatoes help achieve your resolutions? Let’s start with eating better. Potatoes can play a key role in many of the most popular approaches to eating well:

Along with being nutrient-dense, some research suggests that potatoes are one of the most filling foods you can eat. Studies indicate that potatoes may stave off hunger better than common sides like pasta, rice and bread.

Beyond eating well, working out more is a resolution for many people, and carbohydrates provide important fuel for muscles during exercise. However, not all carbs are created equal. A medium potato has 26 grams of quality carbs, which is important for optimal physical and mental performance. Potatoes also deliver the energy, potassium and vitamin C needed to fuel your workout. In particular, the potassium in potatoes is perfect for aiding muscle, cardiovascular and nervous system function during long endurance events.

On a final note, you may believe that sweet potatoes are healthier than regular potatoes, but they’re more alike than you think. They provide similar amounts of key nutrients like protein, potassium and vitamin B6, all of which contribute to a well-balanced, nutrient-dense diet. They’re also both included on the FDA’s Top 20 Raw Vegetable list, and they’re similar in calories and carbohydrates.

So, as 2022 gets underway, pass the potatoes, and know you’re helping achieve your health and fitness goals for the New Year. And be sure to check out www.potatogoodness.com for more information and inspiration! 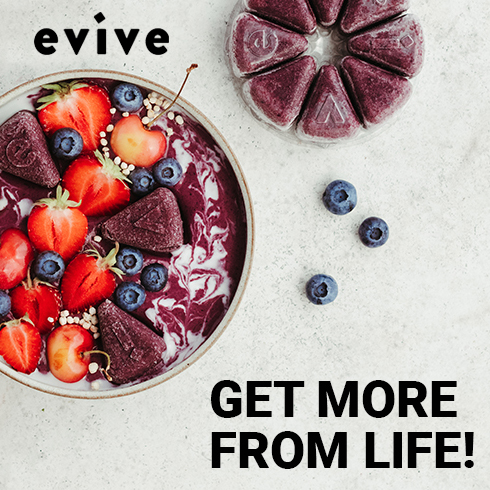